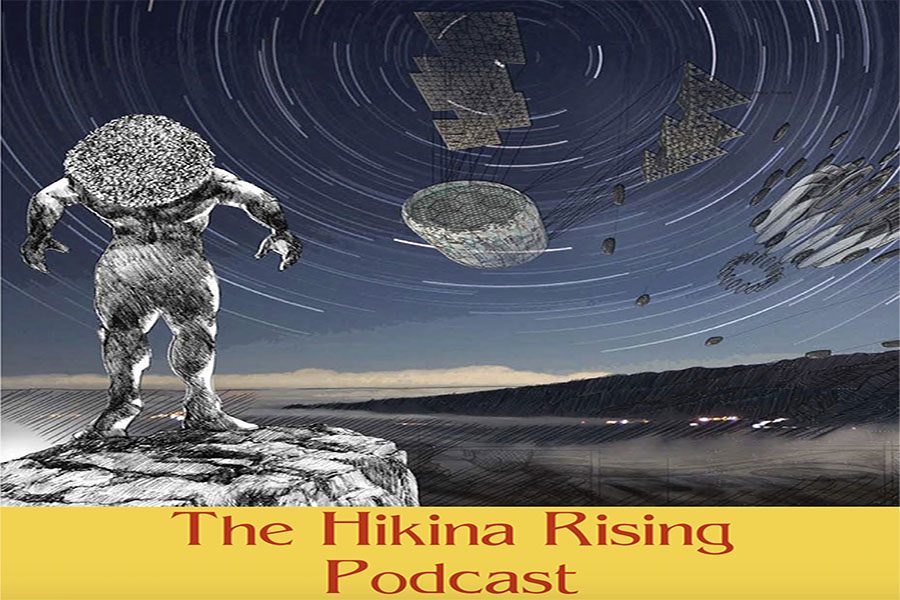 Hikina Rising is a Kamehameha Maui podcast series that features KS staff, current and former students, and interesting members of the community with a goal of enlightening and uplifting the schoolʻs lāhui by tapping into the talents and expertise of its human resources.

Hosted by former song leader Madison Vaught (ʻ14), we take a look at ʻAha Mele through the conductor’s eyes.

With the student conductors, we’ll gain some perspective on what it takes to be a conductor and lead a class through the ups and downs of ʻAha Mele.

Featured in this cast are:

In the end, this year was a sweep for the seniors, who won both the overall award and the language award, and their director, Mendez, also won the director’s award.

In this first year of the combined-grade kāne and wahine songs being a competition, the judges chose the wahine as the winners, and the ladies were privileged to be released for first lunch for the rest of the year.