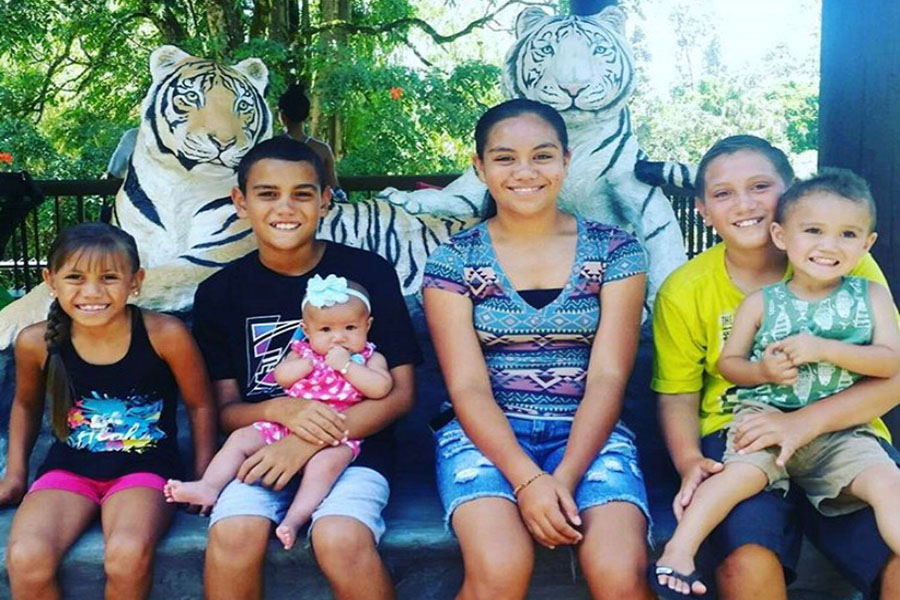 Tahan Valdez celebrates her "3rd" birthday with her family at Panaʻewa Rainforest Zoo on the Big Island. Born on a leap day, her true birth date comes around only once every four years.

Leap days only come around once every four years and sophomore Tahan Valdez was lucky enough to have been born on one.

Every four years, an extra 366th day is added to help synchronize the calendar year with the solar year, or the time it takes for the earth to completely encircle the sun.

Leap years are usually every 4 years but will be skipped on century years unless it is divisible by 400. The extra day that is added will be the 29th of February.

Valdez was one of the lucky people to have been born on this day, the chances of which are around 1 in 1,500. We don’t know what the odds are, but believe it or not, she has a sister who was also born on the 28th!

Since Valdez’s real birthday only comes around every four years, her family usually celebrates on the 1st of March.

Being born on such a day also comes with its own set of problems like most things do.

“When I was little I would get teased for still being a ‘baby,'” she said, “but now it think it’s really cool.”

Because she was born on a leap day, her family will usually something extra special when the 29th rolls around.

“We normally do smaller celebrations on years without the 29th, and they do something a bit bigger when there is,” she said.

Since Tahan is technically turning 16 years old today, it is going to be her fourth real birthday. To celebrate, she and her family went to Oʻahu to visit and spend time with family.

“I love being able to play the youngest and the oldest child card in my family,” she said.