Most feel good about Web

Though it has its problems, for the most part, Americans are in love with the World Wide Web. 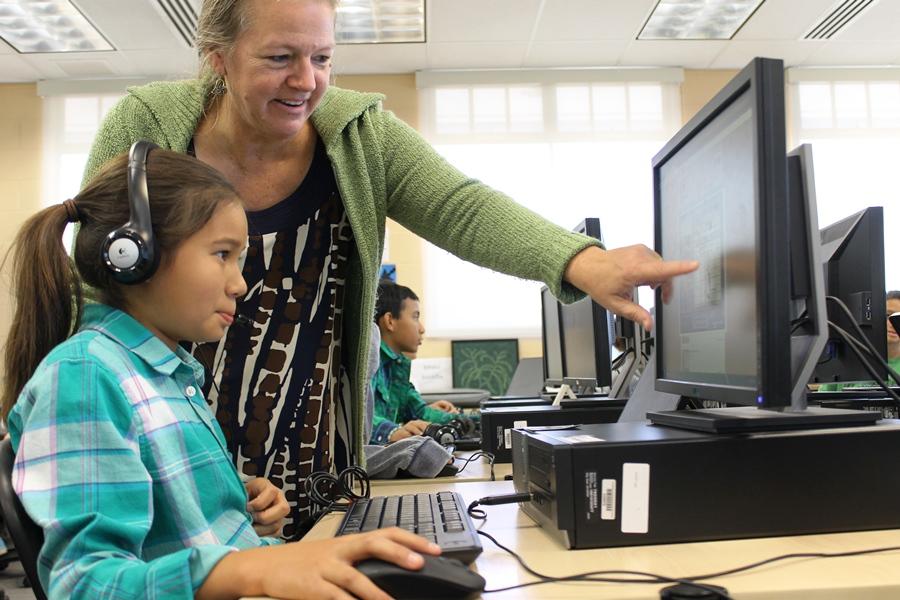 Kumu Julee Kaiaokamalie uses technology, including the Internet, in her middle school classroom. In a recent Pew Research survey, the majority of Americans felt that the Internet has been a good thing for themselves and society as a whole. 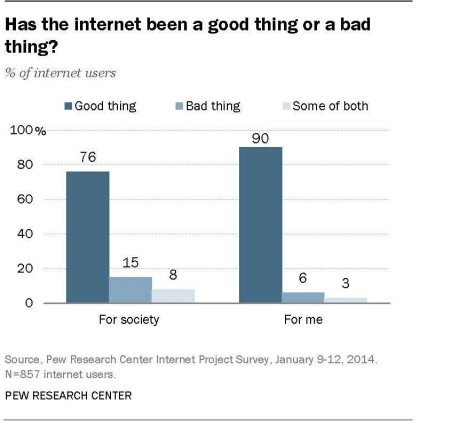 The Internet has done a lot for people and society. There are both good and bad parts to the Internet, but most agree that it has had a mostly good effect.

Pew Research recently released their report The Web at 25 in the U.S., and in it, the researchers asked participants to think of both the advantages and disadvantages of the Internet, then, tell whether or not “the Internet has mostly been a good thing or a bad thing for you?”

The responses from Kamehameha Maui students were similar.

“I will admit that sometimes it’s a distraction, but with the Internet, we can access virtually every piece of knowledge ever recorded in human history. I think that is amazing!” sophomore Cole Shaffer said.

Of those in the Pew report who did not think the Internet was good overall or good for society, some said their experiences had been both good and bad, while others said they were just bad.

Junior Carolynn  Krueger recalls a bad experience she had using social media on the Internet. 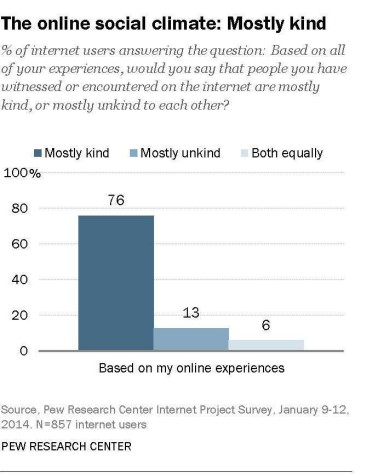 “Well on Tumblr, you can send anonymous messages to people, and there  was one time when someone was sending me really awful anonymous messages, like, telling me to kill myself and things like that. So that was pretty awful,” she said.

Despite these negatives, social media and the Internet in general have also had many positive effects, bringing distant and nearby friends and family closer through photo and video sharing, blogging, posting, chatting, and messaging. People from all over the world are able to share in milestones like graduations, new babies, marriages, and other important, as well as unimportant, events.

In fact, 67% of the adult respondents in the Pew survey said that the Internet has strengthened online communications with family and friends.

In addition to the social aspects, the Internet also helps students with schoolwork and learning.

“I think the Internet has been a good thing for me because, not only has it provided me with inspiration for digital animation, but it’s also helped me learn the programs to make the animations,” said Jaclyn Gorman, a Digital Video Production student.

This chapter was written by Daisy Draper.