Amid the Action: Safety is a good thing 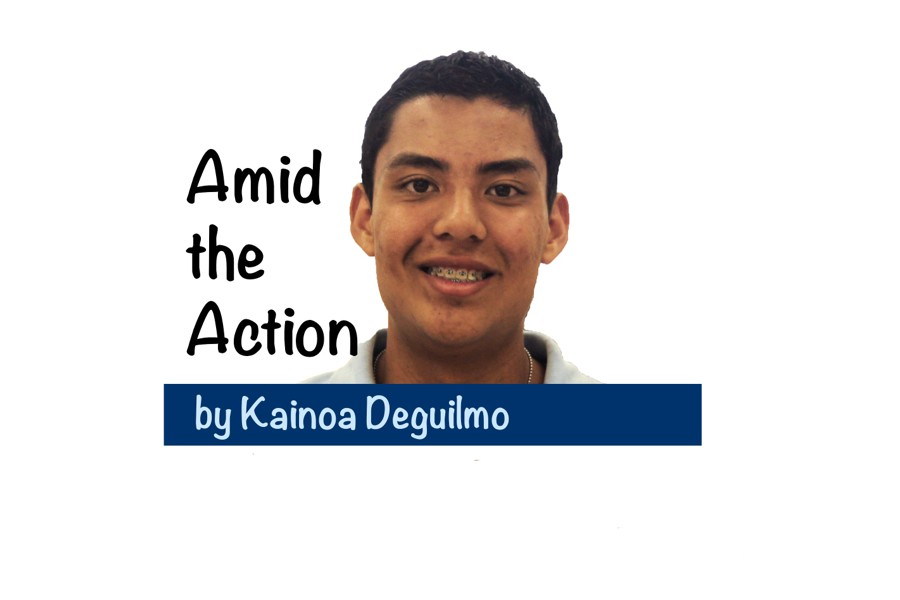 Over the years The National Football League has changed. Of course, the have all new players, but it’s the rules that have especially changed.

Back then, there were no rules about targeting, or hitting a defenseless player, and the hits were often quite vicious. You wouldn’t see Lawrence Taylor getting flagged for body-slamming a quarterback, or Ronnie Lott getting flagged for burying the crown of his helmet into a receiver’s chin.

In today’s games, hits like these still occur, but not nearly as much. In the event that they do, a penalty follows. Old school football had the most brutal hits. Sure, they were exciting, but were they really good?

While people, myself included, can say, “Wow, what happened to head-smashing football?” We have to realize how much of an improvement today’s football is.

Player safety is really important not only for the rest of the athletes’ season, but for the rest of their lives as well. Nobody plays football their whole lives, but the physical effects of playing last well beyond a professional’s career. Former NFL legends suffer from chronic traumatic encephalopathy, or CTE, and its symptoms, like anxiety, depression, and even thoughts of suicide.

In one tragic story, all-star linebacker Junior Seau committed suicide on May 2, 2012. Studies done on his body showed his brain had CTE, which is was first identified by Dr. Bennet Omalu, whose story is being told in the movie Concussion, opening this weekend.

As crazy as it sounds, seeing less big hits wherein a receiver’s head snaps back is a good thing. While wrapping up someone and rolling onto the ground isn’t exactly exciting to watch, it keeps players healthy and able to play throughout the whole game and live full lives after their sports careers are over.