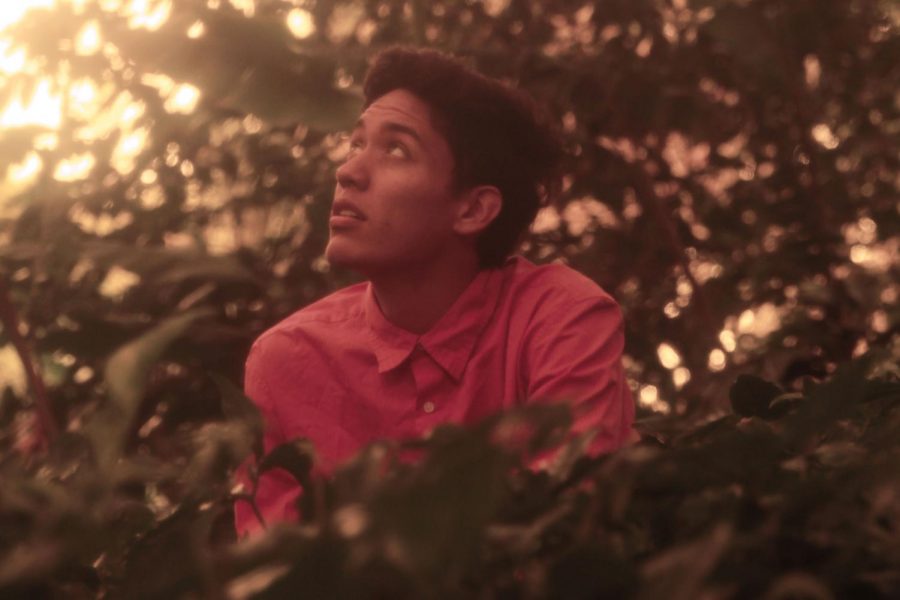 Photo by courtesy of Lexi Figueroa

I found a box of antiques

Some may consider it slacking; however, it’s hard to update an adventure blog if I haven’t gone on any adventures.

These past few months for me were the most uneventful months I’ve ever had in my whole high school life, quote me on it.

I joined the swim team and wrote essays on essays on essays for colleges/scholarships which left no time to spare. The three months that went by killed my adventurous vibes and had me uninspired for quite some time.

These empty months honestly had me worried. “Would Aaron ever return to his adventurous ways?” I’d ponder, “Or has the outside world engulfed him on his 18th birthday?”

Well, I finally found the answer to that question, and it’s an absolute no.

Maybe the thought of “adulthood” did, in fact, creep up on me and scare me a little when I turned 18 in December; however, deep down inside, I’m still that blue-boots Aaron who yearns for adventure.

During my break, I actually deleted all my social media for a month, which might be worth writing about, and tried to focus more on myself and who I want to be as a person.

At the time, I thought I could figure it out, but recently it only solidified in me that there is absolutely no way a teen like myself is able to define oneself.

This recent awakening occurred on a digital photography field trip that I was lucky enough to tag along on and be the model for one of my friends, Lexi Figueroa.

At first, I just wanted to get out and as far away from school as possible, but such a simple field trip led to much more.

Ms. Abe and six of us students spent the whole school day wandering the allies and side streets of Wailuku taking pictures along the way.

Haumāna for the class had to fulfill an assignment to photograph fashion, but to us all, it was a true awakening to photography.

Lexi had to capture a vintage feel in her shots, which she did.

Her photos within this post are unedited and shot with a CanonT5 and a piece of see-through orange paper.

Normally you’d catch me behind the lens, but that day I was in front and living for every second of it.

Lexi’s vision for each of her photographs was so inspiring that as her model, it made me feel comfortable with myself and made me ultimately forget about the world around me.

Not even half an hour into the shoot, both Lexi and I could agree that the spontaneity of the different locations, and each new photo possibility that came along with it, had us feeling renewed.

The feelings of being surrounded by such creative and inspiring people are indescribable, but what I do know is that that day made me realize how much I miss it.

Thank you to those people who filled my day with such positive energy and creativity.

I can now proudly say, 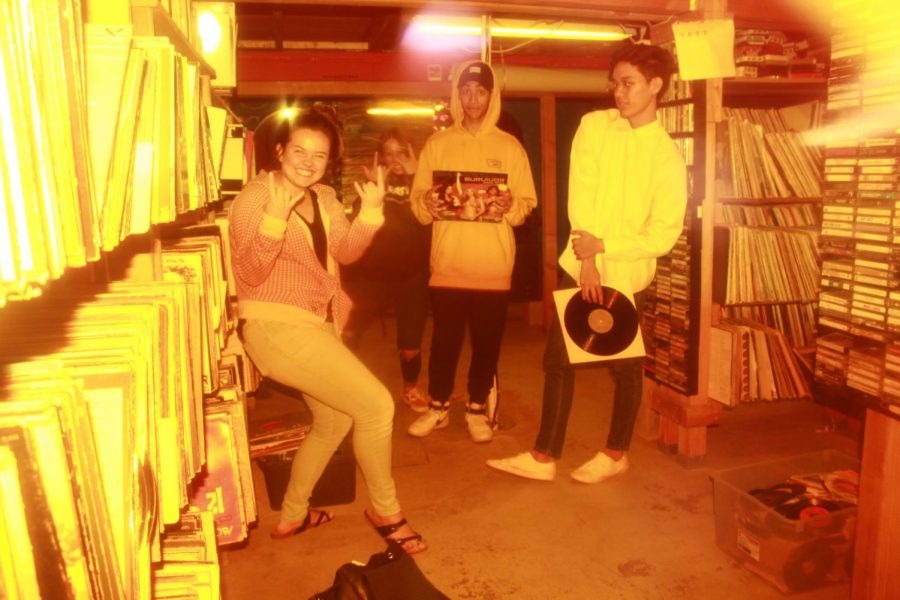