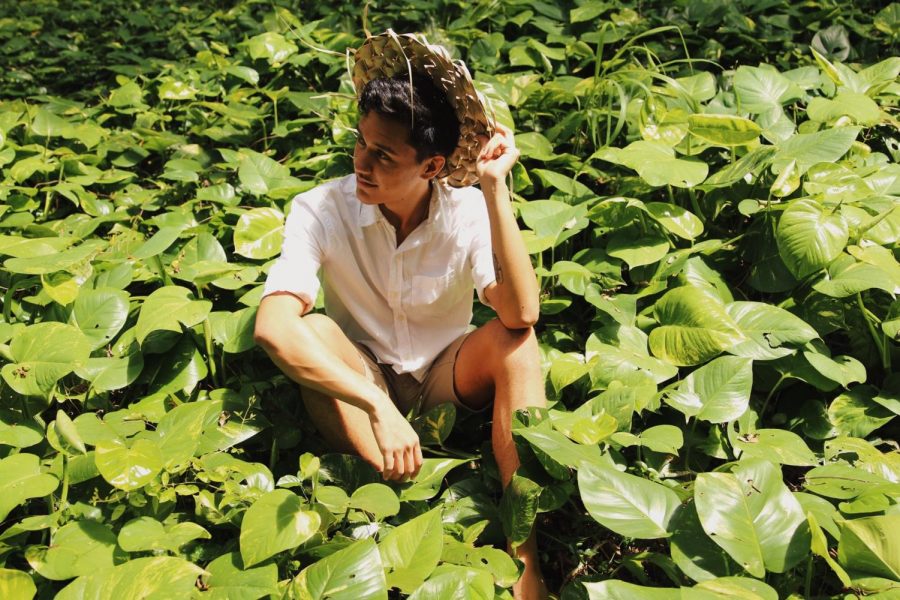 In all honesty I owe my readers an apology. My last blog consisted of high hopes and a false bright future of more frequent blog updates, something I never delivered.

Nevertheless, here I am. With 24 days left ’til my departure from Kamehameha Schools Maui and Ka Leo o Nā Koa, I have four more blogs to produce, each coming out weekly until the day of my graduation. Tune in as I give my last pieces of advice on my biggest adventure yet: High School.

One out of four:

The key to high school survival is to survive senioritis.

To the underclassmen, here is my advice for you.

I had always heard about this thing called “senioritis,” and I’ve always believed it to be a myth, but, oh boy, was I wrong!

Senioritis is as real as it gets, and although the feeling is cast upon those who are so close to finishing high school that they can taste it, a warning must be issued well in advance.

With it being the end of my senior year, I’d like to say I’ve become a professional at this matter. My credentials? I’ve been experiencing it this whole year.

I guess you could say the reason I’ve been lacking when it comes to writing is because of senioritis.

I was too lazy to pick up my laptop and write my thoughts down; something that used to come easily to me became a nightmare.

Schoolwork, sports, and extra-curricular activities all became a bore, and soon I saw my life get trapped somewhere between a dream world and reality.

Freedom, fun, and a restriction-less real world are all right around the corner, and that makes us crave them more than ever.

As seniors, once we have the feeling of post-high school life — whether it be through getting accepted to college, finding an internship, or buying a plane ticket to travel — once we’ve reached that feeling, we start our downfall until the feeling becomes permanent.

In the end, senioritis is a tricky thing to deal with, but there is only one way to overcome it; sit up from your nap, get up and power through.

Senioritis is only a mental block, realizing that work still needs to done is one step over this barrier. The feeling of senioritis may feel awful, but getting things accomplished is the best.