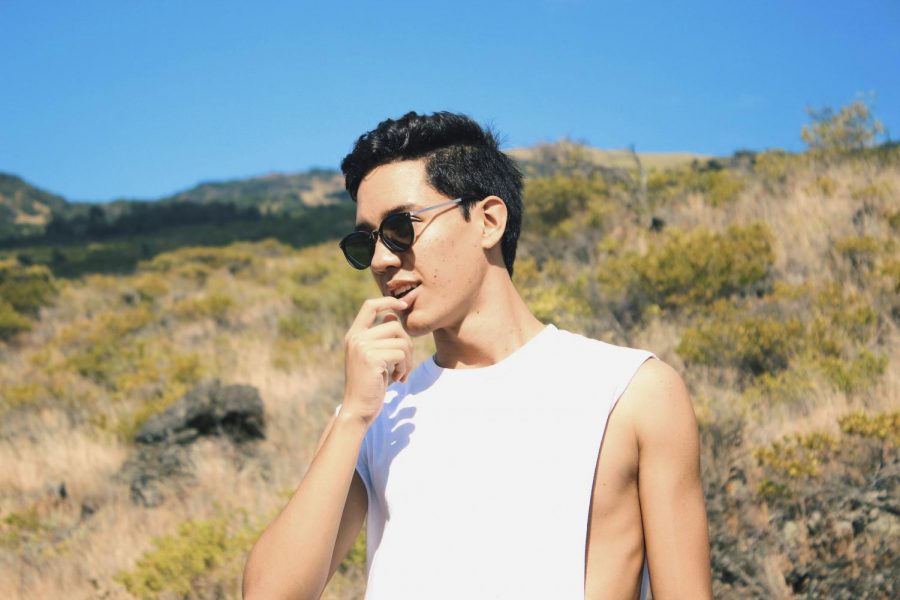 I use pictures of myself for every thumbnail. Is it obvious that I love my true self?

Showing your emotions is one of the hardest things to do in life, especially during high school.

High school is that time where people care too much about their reputation and not enough about their true selves.

I don’t know if it’s just society, but who says showing your emotions is a bad thing?

Three out of four:

Never be afraid to show affection.

There are always those high school boys who act too tough and too cool for school. Every school has them, and everyone knows who they are.

It makes me think, “Why do people act this way?”

Why do people put on a persona that hides their emotions?

I understand that some boys are who they are. It is in their character and natural instinct to be “manly,” yet I feel as though not all of them are naturally like emotionless brick walls. Instead, somewhere along the way, they choose to hide their emotions and, thus, themselves.

As a guy myself, I have to say that there truly is this natural pressure that makes us kāne want to show strength and toughness.

It’s a feeling deep inside that tells us, “If you’re not manly enough, then you’re weak.” Who wants to be weak?

The pressure of having a title is a lot to take, and being pushed to follow a certain standard and fall under a specific requirement takes a toll on a person.

So here I am. I’m writing not only to you overly-tough kāne, but to everyone.

STOP LETTING STANDARDS DETERMINE WHO YOU ARE.

I feel as though this comes straight out of a “Counseling for Dummies” book, yet it couldn’t be truer.

People may take this as cliché, but it can be the best advice you will ever receive.

If you’re letting something else have control over you, then who are you in control of?

How are you going to show yourself to the world if you let something cover up who you really are?

Who cares if you’re the manly football captain or the girly beauty pageant queen. Just know, only the manliest of men cry and only the girliest of girls aren’t afraid to get dirty.

Show your emotions. Show your love for your school, family, culture, and, most importantly, yourself.