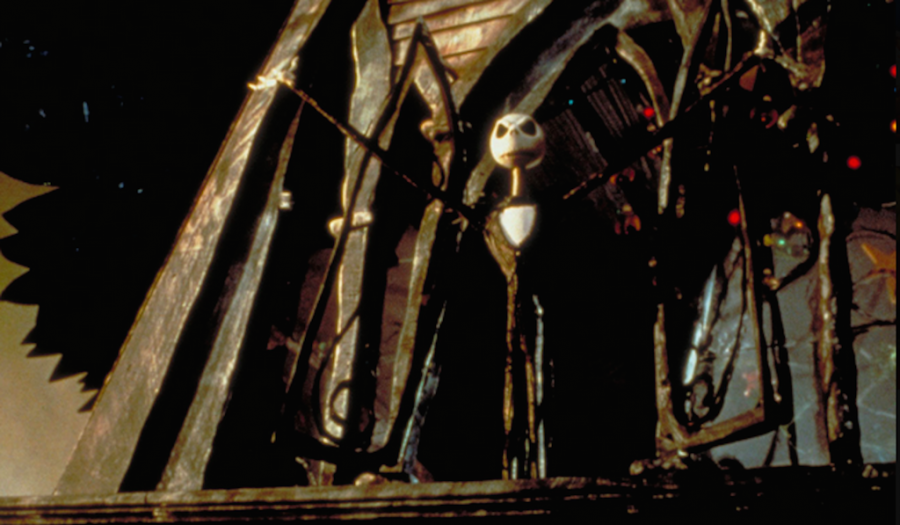 The Nightmare Before Christmas

The Nightmare Before Christmas made its mark by taking two of the most celebrated holidays in America, Halloween and Christmas, and making them collide in a disastrous, yet entertaining way. Stuffed to the brim with unique characters, stunning sets made from clay, charming songs, and whimsical, dark wonder, this film is a classic to watch on Halloween night.

This beloved movie is another creation that crept from the imagination of Tim Burton. Although a lot of the ideas for the story came from him, the movie was actually directed by Henry Selick, who is best known for directing movies like Coraline and James and the Giant Peach.

In the movie, Jack Skellington orchestrates Halloween every year. Although he’s a horror genius who’s admired by all of Halloweentown, Jack falls into a depression and feels that something is missing. After discovering a new holiday (Christmas), Jack decides that this must be his calling! Determined to make Christmas his own, Jack has the real Santa Claus kidnapped and tries to take his place. But Halloween horrors don’t mix with the innocent merriment of Christmas, and Jack’s attempt to contribute has chilling consequences.